The boundaries of nature and the limits of man

The Rieserferner-Ahrn / Vedrette di Ries-Aurina Nature Park extends over around 31,320 hectares that are part of the municipalities of Sand in Taufers / Campo Tures, Gais, Percha / Perca, Rasen-Antholz / Rasun-Anterselva, Ahrntal / Valle Aurina and Prettau / Predoi. The park is bounded to the northwest by Tauferer Ahrn / Valle Aurina valley, by the Austrian border at Staller saddle to the east, by Antholzertal / Valle di Anterselva valley to the southeast and by Pustertal / Pusteria valley to the south. 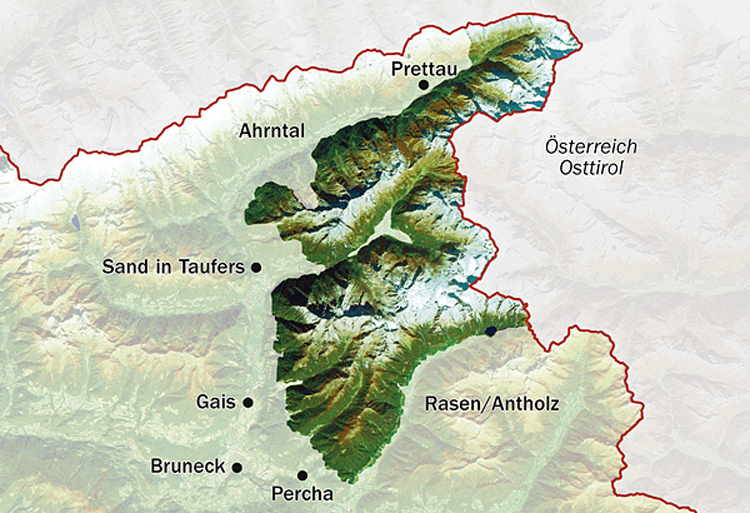 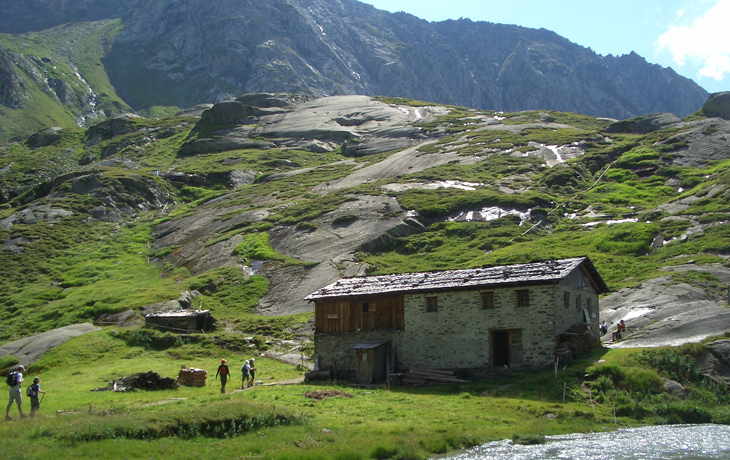