The Schlern-Rosengarten / Sciliar-Catinaccio Nature Park, South Tyrol’s oldest nature park, was founded in 1974. This 7,291 hectare protected* area is located in the western South Tyrol Dolomites. Schlern / Sciliar mountain is an impressive formation which, together with Santner and Euringer columns, counts as one of the major landmarks of South Tyrol. The Rosengarten / Catinaccio massif, with its countless columns, is also renowned beyond the borders of South Tyrol. One of the Rosengarten / Catinaccio massif’s peaks, known as Kesselkogel / Catinaccio d’Antermoia, rises to a height of 3,002 meters. The park also contains Seis / Siusi, Völs / Fié, Tiers / Tires and Tschamintal / Val Ciamin forests.

In summer 2009, due to their scenic beauty and their geomorphological and geological significance, the Dolomites were added to the list of UNESCO World Heritage Sites. This carefully chosen list of sites includes the most outstanding and unique natural or cultural assets, whose protection is particularly important for the international community. The Dolomites and with them also the Schlern-Rosengarten / Sciliar-Catinaccio Nature Park have thus been awarded the greatest recognition a natural asset may receive. Such recognition, however, also confers certain duties and responsibilities relating to the conservation and sustainable development of this extraordinary mountain region. 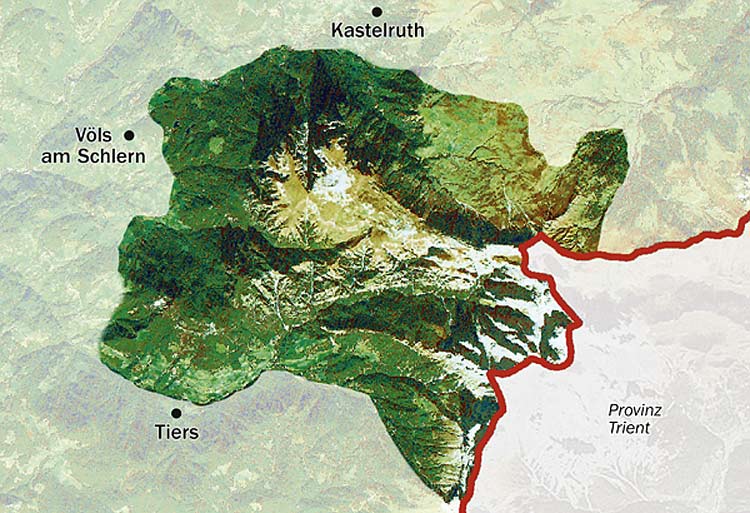 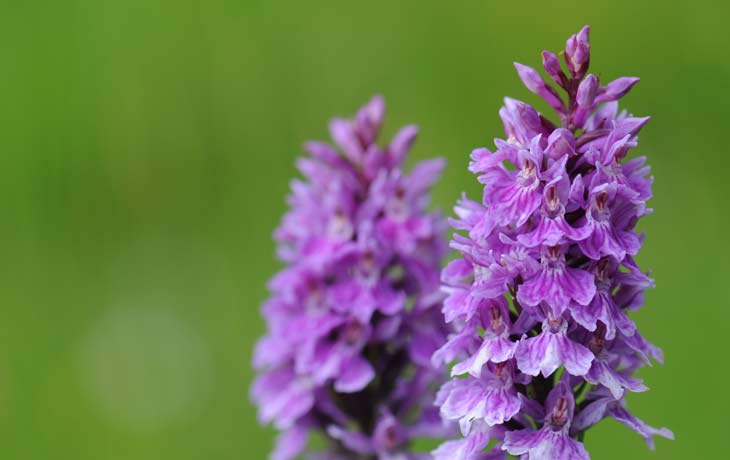 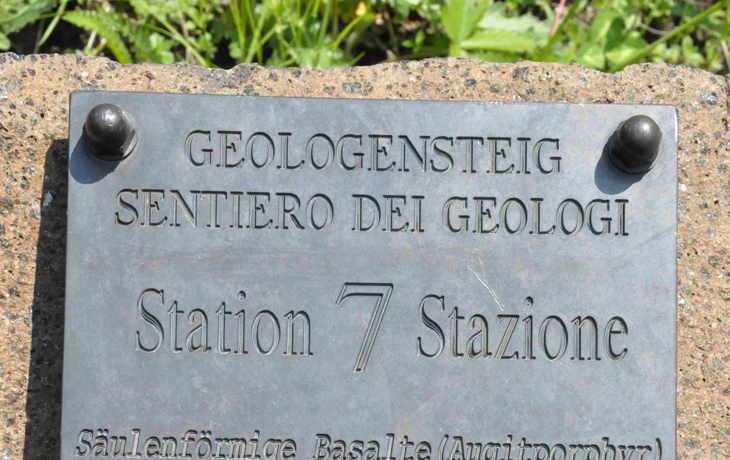 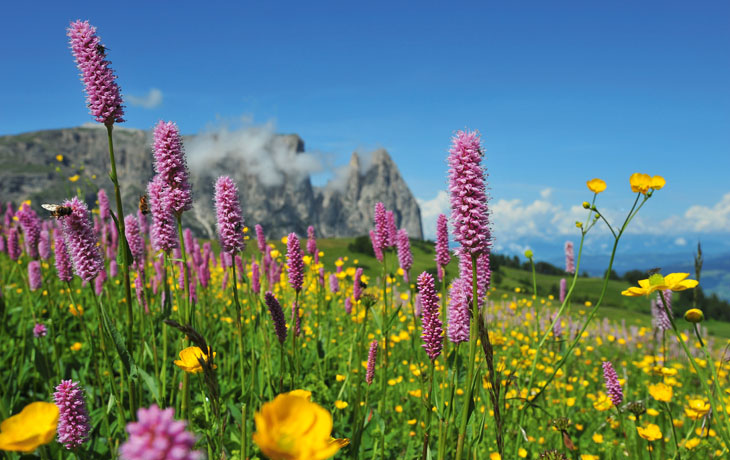