Having been founded in 1980 and expanded two decades later, the Trudner Horn / Monte Corno Nature Park now covers a surface area of 6,851 hectares that are part of the towns of Altrei /Anterivo, Montan / Montagna, Neumarkt / Egna, Salurn / Salorno and Truden / Trodena. The park is located in the south of Bozen / Bolzano, on the orographically left side of the Etsch / Adige river. It is delimited by the end of Fleimstal / Val die Fiemme valley in the north, Cembra valley in the southeast and Etsch / Adige valley from Neumarkt / Egna to the defile of Salurn / Salorno in the west. The species diversity of both fauna and flora in the park is unique compared with other South Tyrolean nature parks by virtue of the fact that the park’s sub-Mediterranean climatic zone is far milder than the harsher climate that prevails in the northeast. 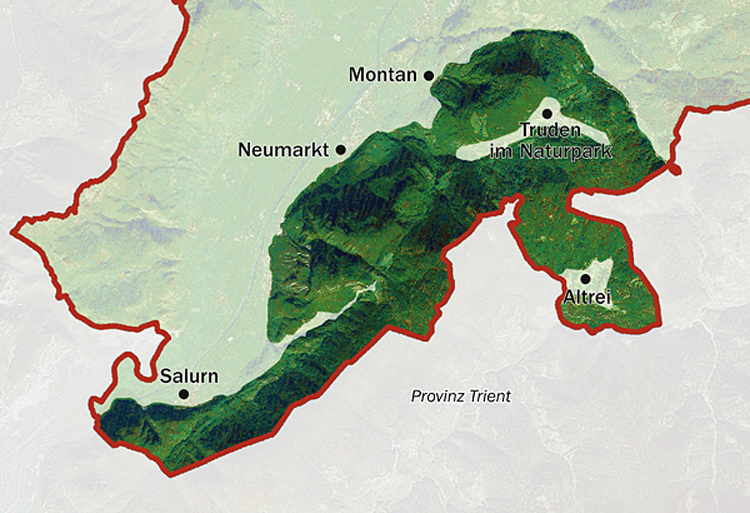 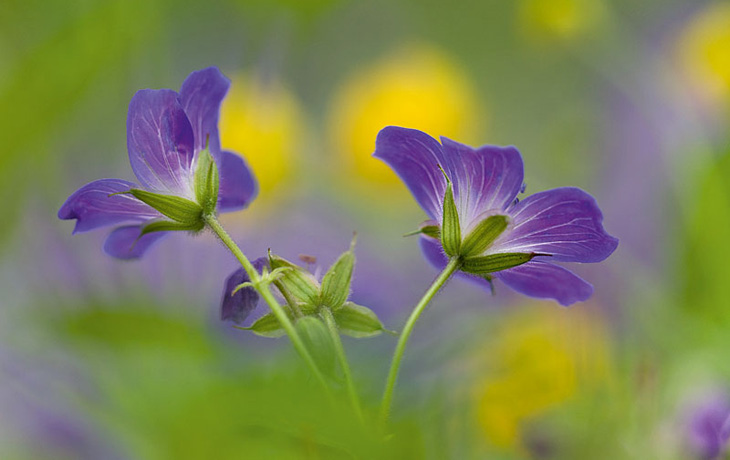 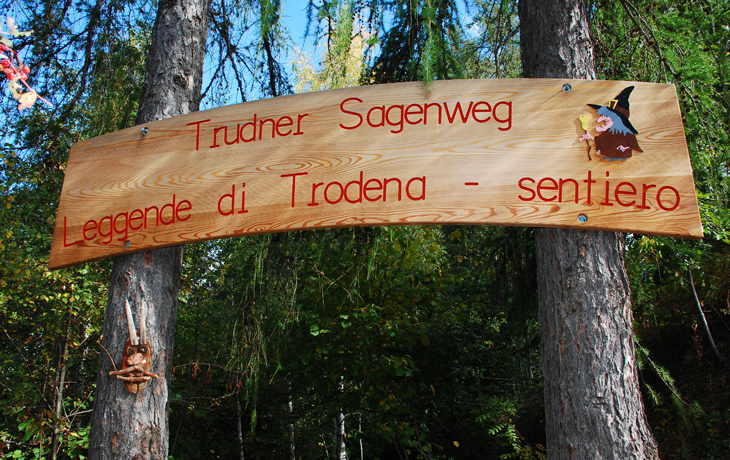 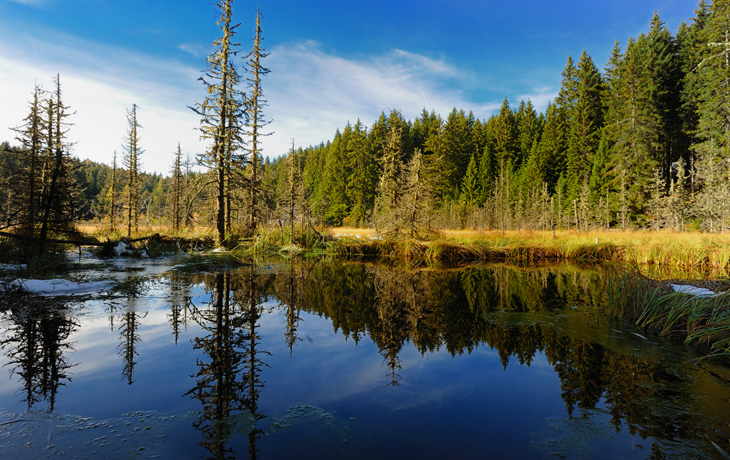